Pavement Ant’s size ranges from 2 to 3mm and color varies from Brown to Black. 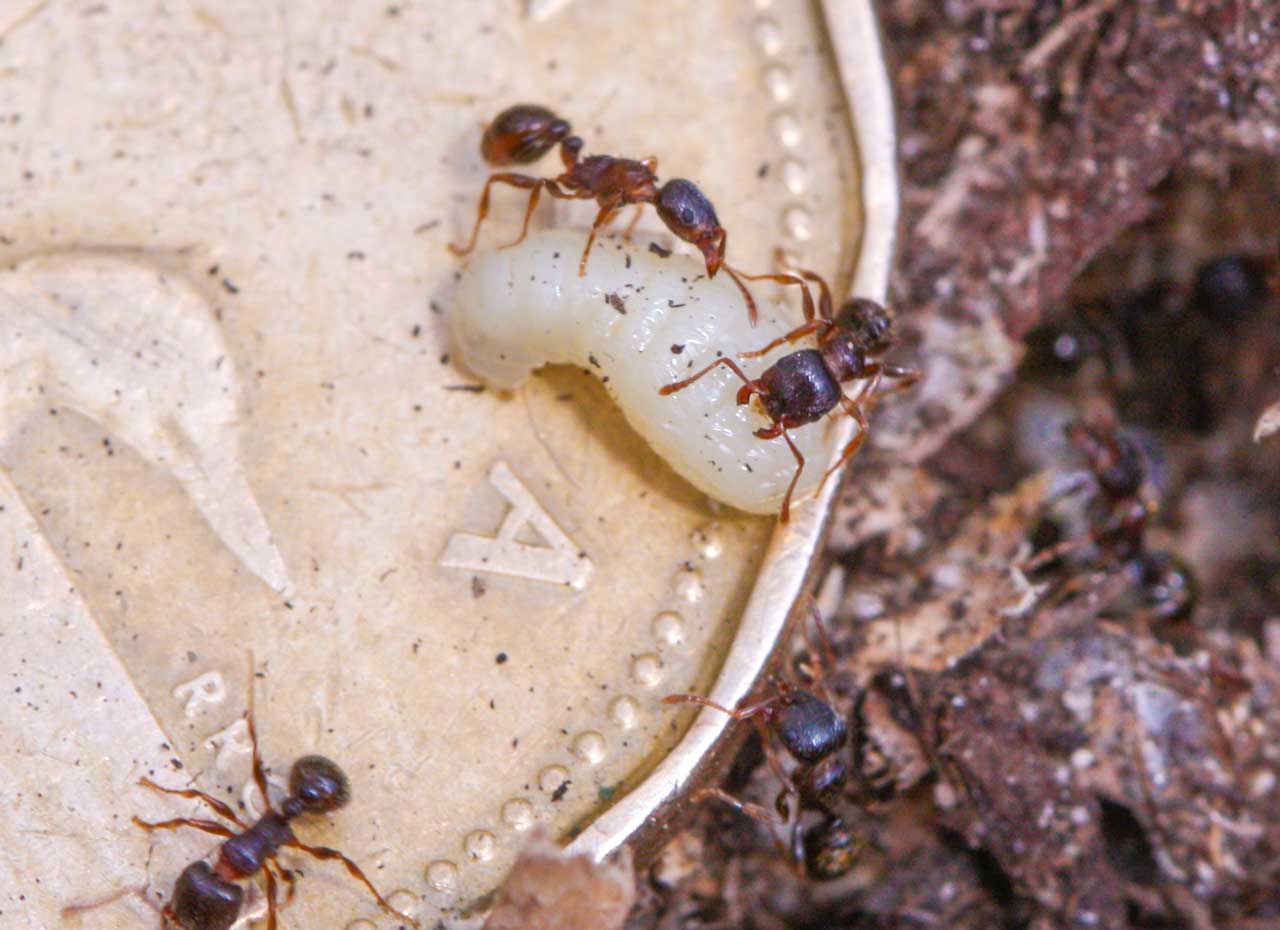 Pavement ants feed on a variety of materials, including live and dead insects, honeydew from aphids, meats, grease, etc. They often enter houses looking for food. They may become numerous in a short period of time in a kitchen or outside on a patio.

Outside they are usually found under stones, concrete slabs, and at the edge of pavements. Inside of a house they can be found anywhere in the structure.

New ant colonies are started by a single queen that lays the eggs and tends the brood that develops into worker ants. Tending of the brood is then taken over by the workers, which shift the brood from place to place as moisture and temperature fluctuate in the nest. When workers forage for food for the queen and her young, they often enter houses and become a nuisance.

They feed on animal food, grease, seeds, and almost anything considered edible by humans. 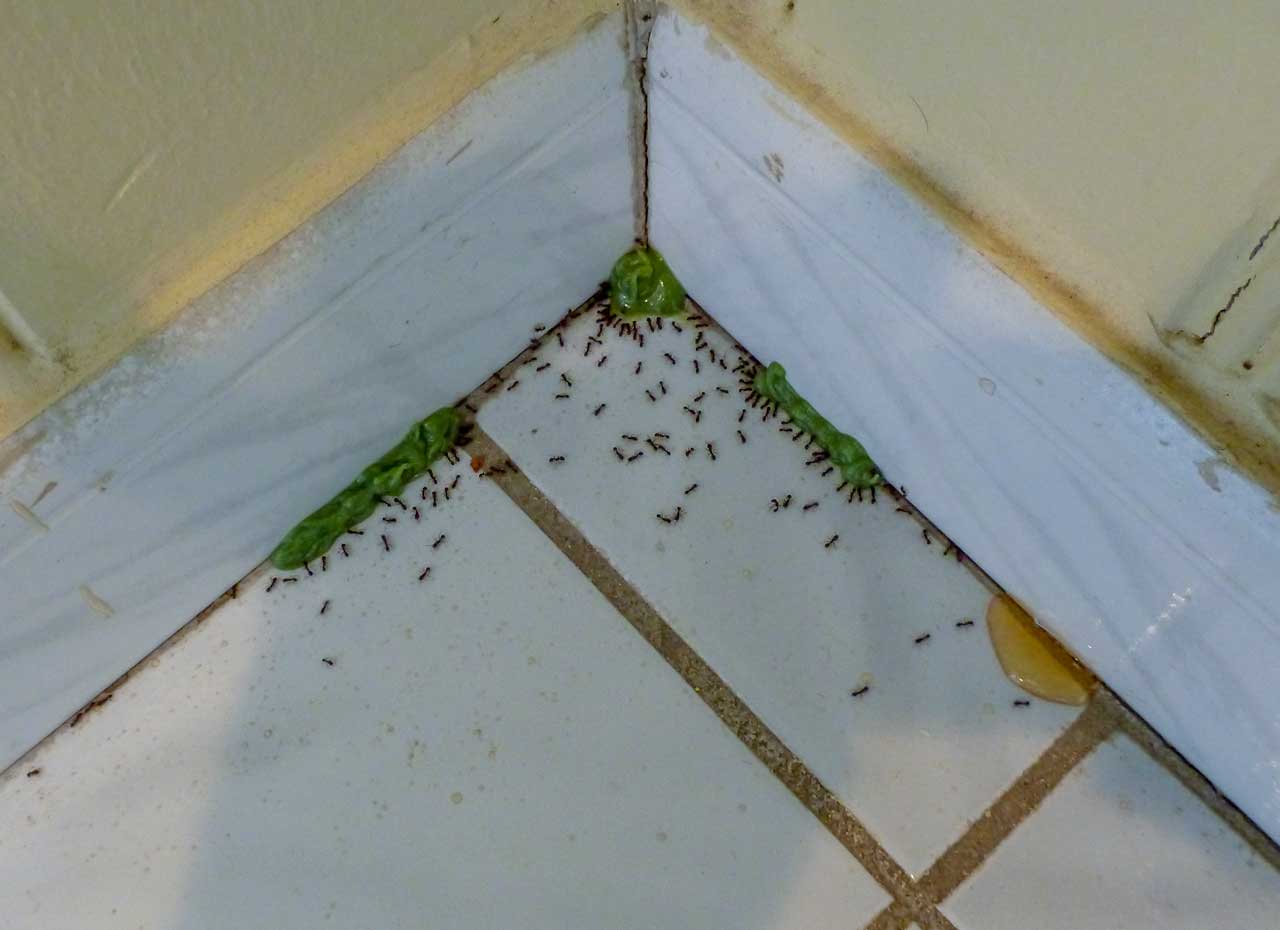 Our preferred extermination technique for an infestation of Pavement Ants

We would inspect and determine if Bait or Spray is more appropriate in the given situation.

Typically, if the ants inside the property are interested in foods, we would deploy suitable baits. Pavement Ants will find this bait during their foraging activities. Pavement Ants will not only feed on this bait but also carry it back to the nest to feed the Pavement Ants that are devoted to maintaining the colony. Some Pavement Ants may have multiple feeding on the deployed bait as the bait’s lethal characteristics do not become evident immediately upon ingestion.

We greatly value your input.